St Norbert Abbey is in the town De Pere. This monastery was established by the Norbertine Bernard Pennings from Gemert. In 1879 Pennings joined the abbey Berne in Heeswijk.

On request of the bishop from De Pere, Pennings left for America to establish a priory with an attached gymnasium just like the one in Heeswijk. In 1925 the priory earnt the status of abbey. Until the 1960ies Dutch Norbetines from Heeswijk were still active. Until today a close connection between theses two monasteries remain. 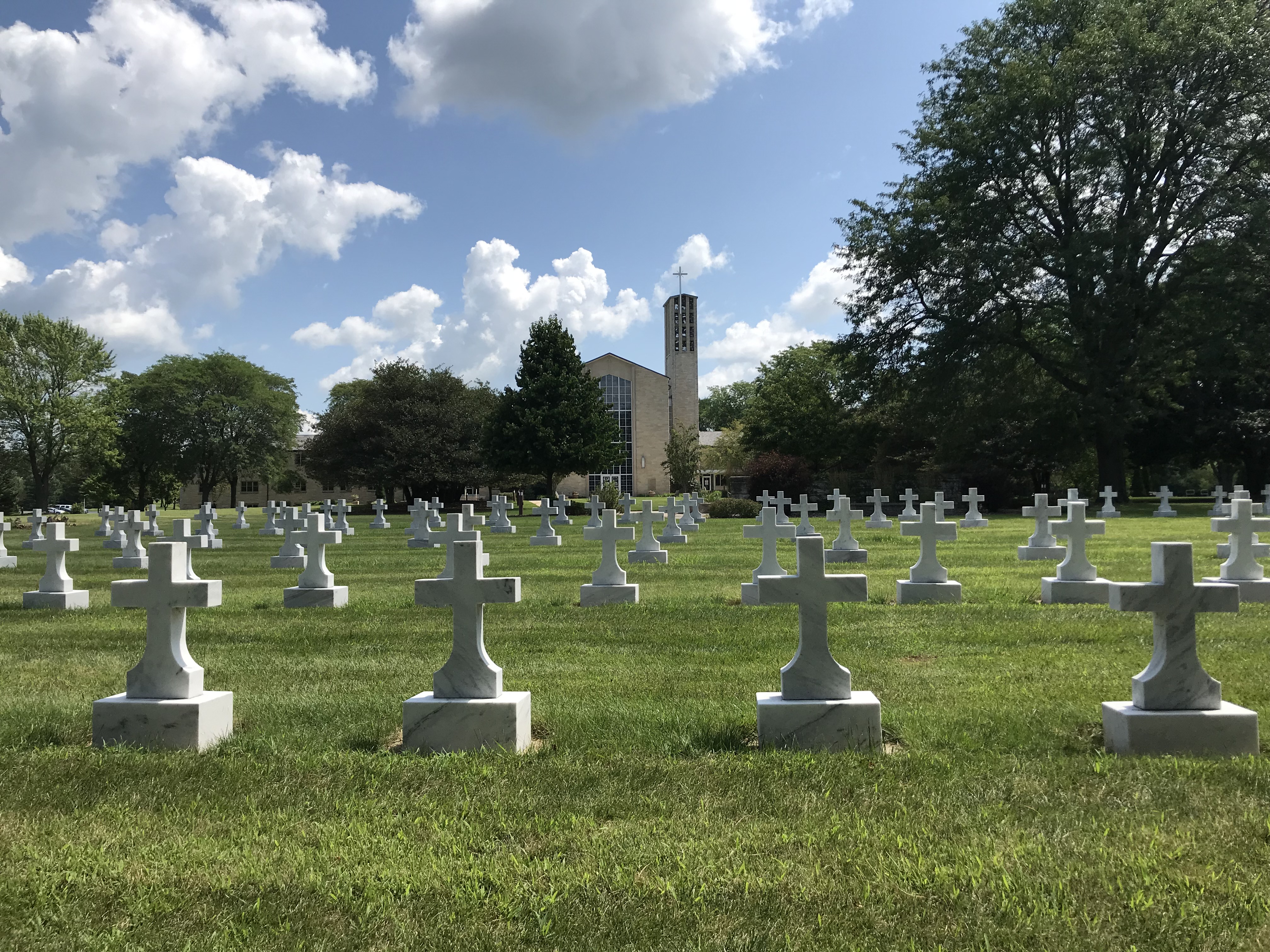 The original letters from Anorld Verstegen from Zeeland are kept in the archives of the monastery. He immigrated in 1850 to Little Chute and wrote these letters to his family in law in Brabant.