The Hollandtown Schut is founded in 1849 by the establishers of the village Hollandtown. About eight Brabant families left Little Chute together with missionary Godthardt, to a hill about eight kilometers further up.

Godthardt was one of the clerics that had hired Van den Broek to go with them to the United States. On the hill they established a new village named ‘Fransicus Bosch’. Soon it was renamed ‘Hollandtown’.

Since these families come from North-Brabant they started a shooting club. In North-Brabant shooting clubs were common. The immigrants could not bring many things with them from home but they could bring their customs and traditions. For a long time, only Dutch men were allowed to join the shooting club. Nowadays this has changed and everyone can join. This tradition draws many visitors and contestants of whom many are descendants of the establishers of the shooting club Every year, on the second Sunday of august, a ‘shooting’ known as ‘koningsschieten’ is organized. A wooden bird on a high pole is the center of attention. The shooters aim to shoot the bird off of the pole. With every shot a little piece of the bird comes off. Whomever shoots the last piece off gets crowned king and gets to choose his queen. In 1956 Holland sent a deputy to Hollandtown who brought a gift from Queen Juliana. It was a beautiful silver bird that the winner got to carry for a year. Until this day this silver bird is still worn with pride by the winner.
In 2019 the shooting club exists for 170 years. 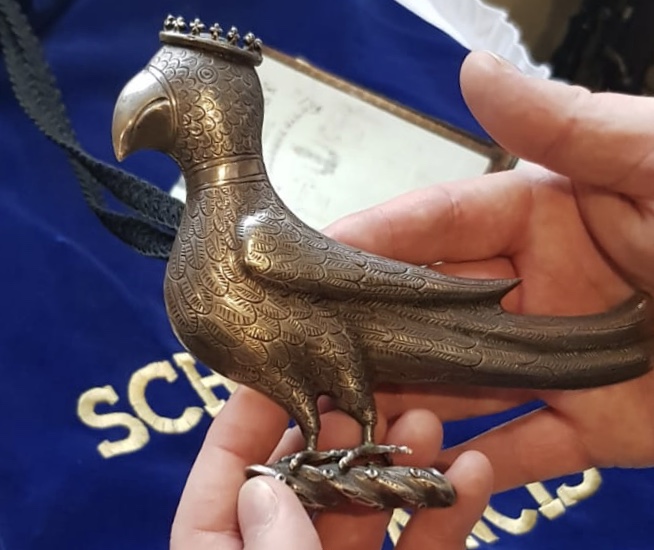 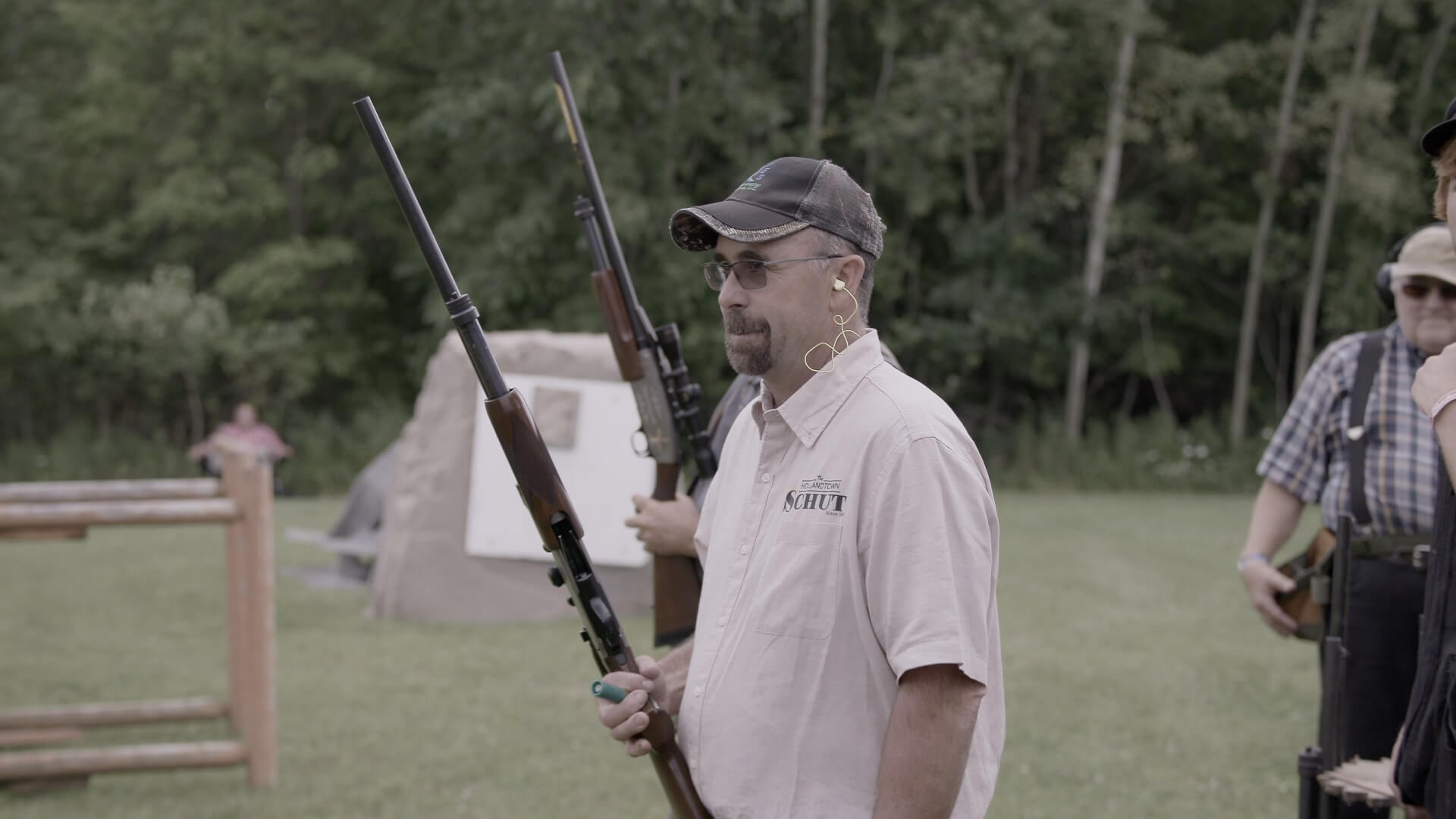