From 1848 till 1960 a group of catholics from the province North-Brabant in the Netherlands (called Brabanders) immigrated to the village Little Chute (Wisconsin) in the United States. Most of them were from northeast-Brabant, from villages such as Uden, Zeeland, Nistelrode and Boekel.

About 300 people crossed the ocean in 1848. They sailed to America with three ships. One of the ships is the 'Maria Magdalena'. With this ship 147 people will make the crossing. They left together with father Theodorus van den Broek who had convinced the Brabanders to go with him to the “new world”. During this time there was a lot of poverty in the North-Brabant and the potatoes crops had failed. The families were often very large which meant that many bellies needed to be filled which was not such an easy task anymore. A perfect time to follow father Van den Broek to America.

Father Van den Broek himself, a Dominican from Amsterdam, had already left for the United States in 1832. There he tried to conform the Indians to the catholic belief. In 1836 he arrived in La Petite Chute, the village which is now called Little Chute. When the Menominee Indians had to give up their land to the American authority and move to a different area due to the Treaty of Cedar in 1843 father Van den Broek barely had any parishioners in his church anymore. He therefore returned to the Netherlands in 1847 to convince fellow catholic Dutch people to come with him to The United States. Those fellows he found in the province of North-Brabant.

When the first Brabanders arrived in Little Chute, they were shocked. Everything had to be built up from scratch. Forrest needed to be cut down, before anything could even be built. The first immigrants were having a rough time but going back to North-Brabant was not an option. They did not want to risk ruining their reputation and few had enough money to pay for the trip back home. In the stories they wrote in their letters everything seemed better than it really was. As a result a lot of family members and friends also went to Little Chute. Because of this chain emigration that went on for multiple generations, a Dutch colony originated in Little Chute and vicinities. They called the area the ‘Fox Valley’ because it is located along the Fox river. Mainly thanks to church they formed a tight knit community.

The Dutch roots does not go unnoticed in Fox Valley. A lot of inhabitants have Dutch last names. The gravestones in the cemetery often bear Dutch names. As of 2012 there is a “Brabantse” windmill in Little Chute. In the village Hollandtown a Schut called the ‘Hollandtown Schut’ was established by the Brabant immigrants. Since 1849 they have been organizing the annual king shooting.

In the nearby village of De Pere St Norbert Abbey is located. This monastery was established by Norbertijn Bernard Pennings from Gemert. 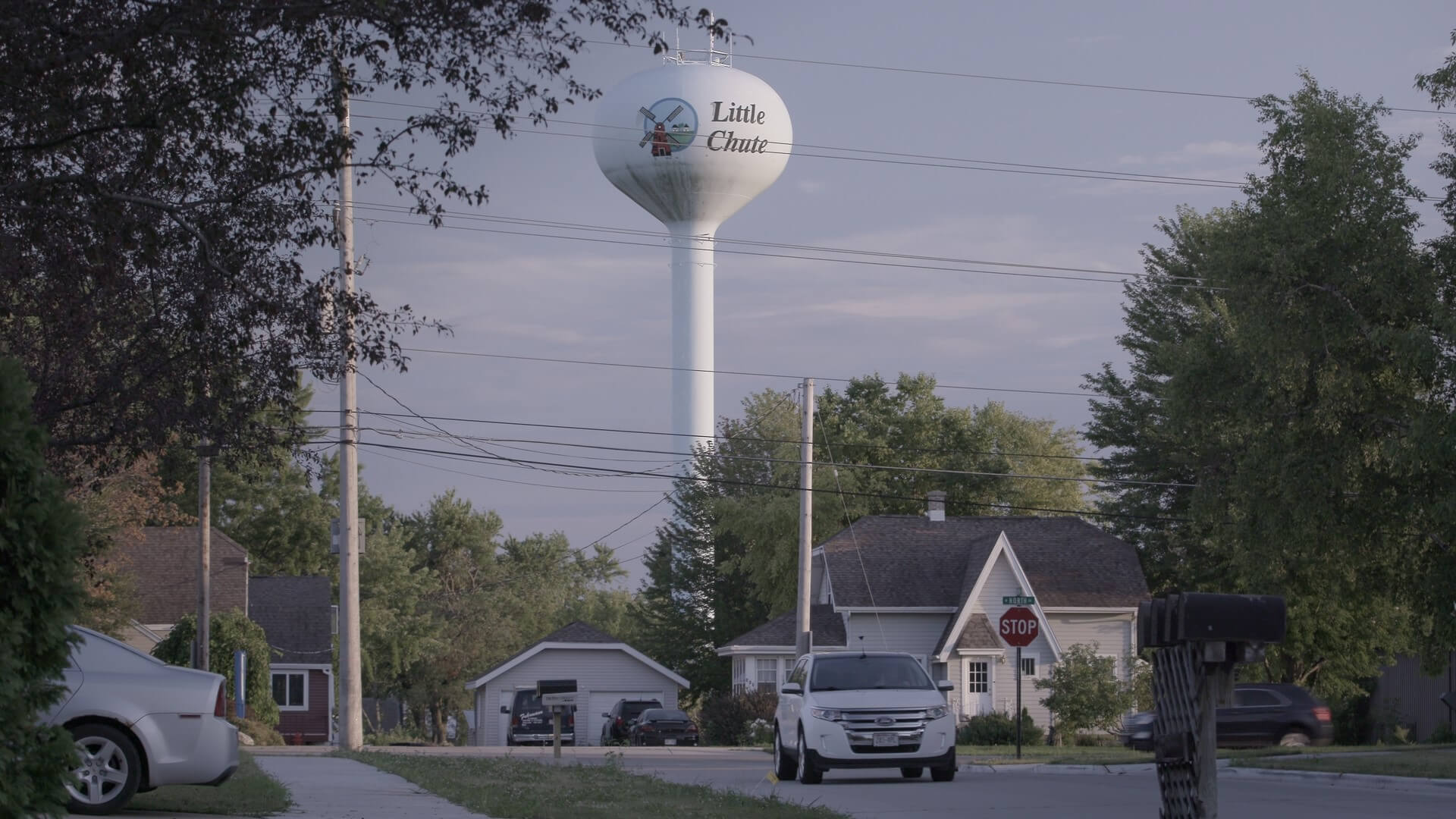