In the summer of 2019, the time had finally come when we were going to start filming scenes in the United States. For eight days we went with our filming crew to Little Chute. We were greeted with open arms by the Brabanders whom had immigrated to the US in 1950’s and 1960’s. Even de descendants were excited that we came to shoot this documentary.

In the documentary we visited the last immigrants whom immigrated from North-Brabant to The Fox Valley. Why did they leave and how had life turned out for them?

We visited descendants of the Brabant immigrants. They are extremely proud of their Dutch roots and try to keep their Dutch traditions and habits.

We also followed Wim Rovers from Uden and Willem Keeris from Zeeland in America. They were our connection between Brabant and Little Chute and its surrounding area. Their greatest passion is educating people on the migration that lasted roughly 110 years. They keep this special part of history alive in both North-Brabant and in Little Chute. 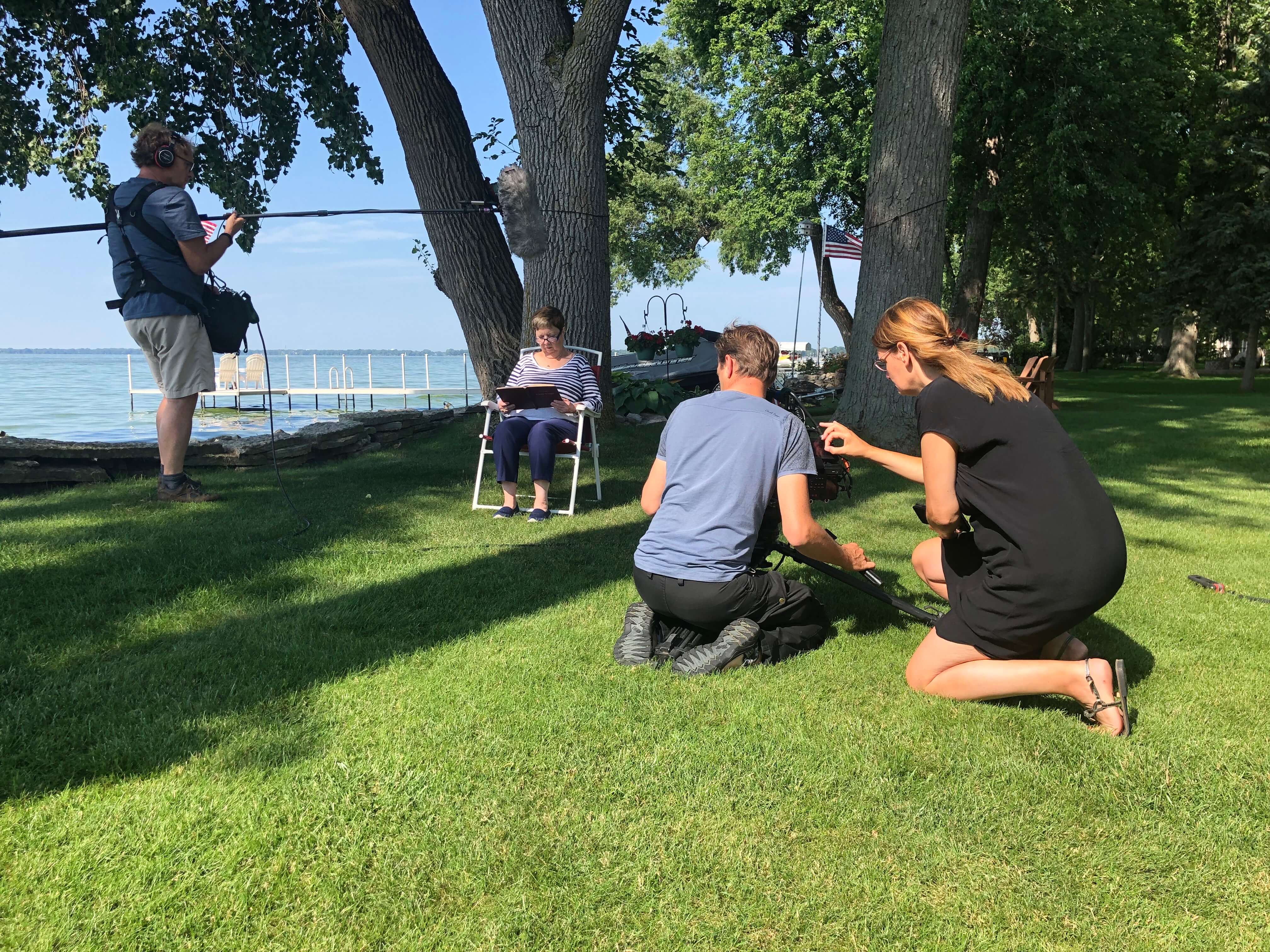