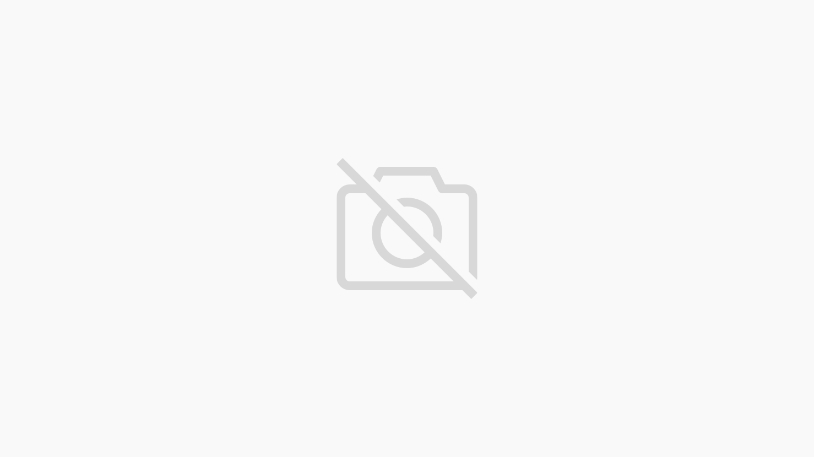 Nelly immigrated in 1950 to Kimberly. She was a year and a half old at the time.

This immigration story starts with her mother’s family, family Van Der Wielen, who immigrated to the Fox Valley in 1923 from Lithoijen. Nellie’s mother was ten years old at the time. Nellie’s grandfather just could not get used to The Fox Valley and was homesick. Therefore he went back to Holland in the 1930's, together with his wife and two kids, including Nellie’s mom.

When Nellie’s mom got married, she and her husband moved to Nistelrode, where Nellie was born. When Nellie was a year and a half old her parents decided to leave Brabant. Nellie’s grandparents had passed away and all of her mom’s brothers and sisters where living in America. Her parents decided it was a good time to move back to the States. Nellie’s mom was also terrified of a new war breaking out in Holland. This was another reason for her to move back to the States.

Nellie’s dad started to work as a bricklayer in his new home town. Amongst other houses he built the house where Nellie grew up and where she still lives up till this day.

The first few years Nellie spoke Dutch but after a while it became more of a mix and then fully English. She still understands Dutch just fine and still speaks a little

Nellie feels more Dutch than she feels American. She has considered moving to back to The Netherlands but has decided to stay in Fox Valley.